Items related to Sheikh's Secret Love-Child (Bound to the Desert... 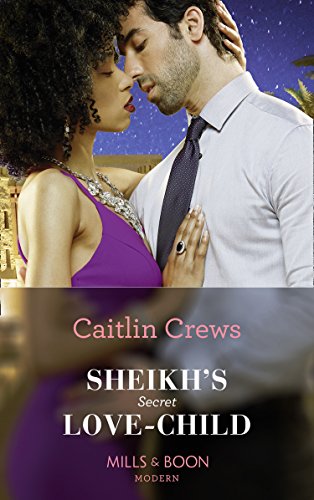 Claiming his queen ... To legitimise his heir!

Playboy Sheikh Malak assumes he’ll never inherit the throne, but when his brother unexpectedly abdicates he finds himself King! Now past indiscretions must be put aside...until he uncovers the hidden consequence of one delicious seduction of an innocent waitress. Malak will claim his heir, but fiercely protective Shona won’t let him just take their son. Malak’s only choice is to bind Shona to him―as his Queen!

Caitlin Crews discovered her first romance novel at the age of twelve and has since began her life-long love affair with romance novels, many of which she insists on keeping near her at all times. She currently lives in California, with her animator/comic book artist husband and their menagerie of ridiculous animals.