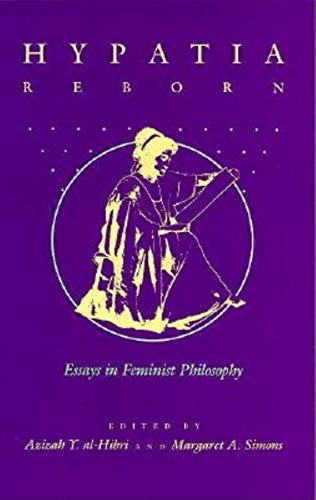 'This book offers a collection of serious, fresh, and highly significant essays in the field of philosophy and feminism. This collection traces the contours of a critical feminism that moves beyond the tired divisions of philosophical affiliation and establishes feminist philosophy at the critical forefront of political and social theory.' --Judith Butler