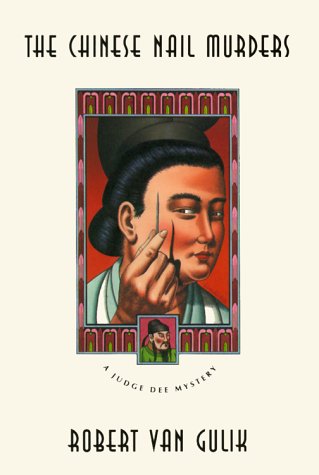 Judge Dee and his four helpers solve the murders of an honored merchant, a kindly boxing master, and a paper merchant's wife, whose corpse has no head. They succeed in spite of strong pressure on Judge Dee from higher-ups to bring his investigation, which has temporarily generated unrest among the populace, rapidly to an end or face dismissal or serious punishment. The case of the headless corpse is based on a thirteenth-century Chinese casebook; the nail murder, one of the most famous motifs in Chinese crime literature, is first described in the same text.

Tales of the detective genius of the legendary Judge Dee provide insight into life in imperial China at the local level in the seventh century.