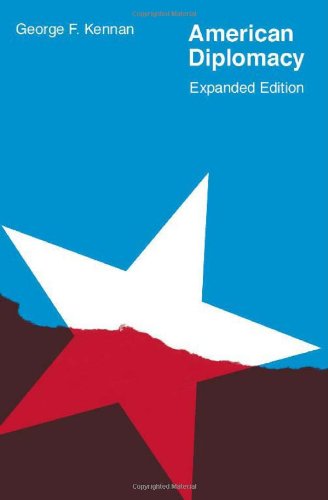 "These celebrated lectures, delivered at the University of Chicago in 1950, were for many years the most widely read account of American diplomacy in the first half of the twentieth century. . . . The second edition of the work contains two lectures from 1984 that reconsider the themes of American Diplomacy"--Foreign Affairs, Significant Books of the Last 75 Years.

George F. Kennan, former ambassador to the Soviet Union and to Yugoslavia, is Professor Emeritus in the School of Historical Studies at the Institute for Advanced Study, Princeton, New Jersey.