Items related to From Myth to Fiction: The Saga of Hadingus

From Myth to Fiction: The Saga of Hadingus 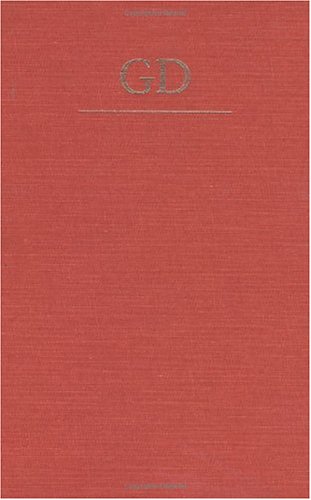 In this work the distinguished religious historian Georges Dumézil considers how the early mythology of a people can be creatively transposed into the epic of their origin or the "history" of their kings, or the source of their fiction. The Saga of Hadingus, written by a twelfth-century Danish "historian," Saxo-Grammaticus, provides an extraordinarily interesting instance of this kind of transposition. By comparing this work to a myth as it was handed down to Saxo, Professor Dumézil demonstrates how the saga can be seen as a literary structure derived from the religious structure of the myth.

As Professor Dumézil and others have shown, some Indo-European peoples, after their conversion to Christianity, have reordered an earlier mythology to constitute the epic of their origins. For instance, Celtic mythology became history in one case and a source of fiction in another; and from the two texts, Welsh and Irish, by comparison one can reconstruct the original myth.

The Scandinavian nations provide a unique case, for here the pre-Christian texts are still read and have preserved much of the area's mythology in its original form. In addition, we have the work of Saxo and other known writers who composed and signed human transpositions of this mythology purporting to be history. This permits Professor Dumézil to make observations of a rare kind, for knowing something of the author's personality facilitates an understanding of the process of transposition itself.

Professor Dumézil shows how Saxo began by wanting only to tell the story of Denmark and its rulers as nobly as he could—and then later on to extend that narrative back in time. This led him to the only extant Scandinavian literature—that centered on Iceland—that he reordered and reinterpreted to the greater glory of Denmark.

In order to provide a content for the reign of the third king of the Danish Skoldunger dynasty, Hadingus, Saxo simply reworked a Scandinavian account of the career of the god Njördr. In this light Professor Dumézil reads The Saga of Hadingus as a fascinating substitution of a psychological and completely personal narrative for a story of purely social value.

This book contains six appendixes including two that consider the relationship between myth and folklore. They complement Professor Dumézil's careful exegeses and imaginative scholarship to make this the most important, specialized work on Scandinavian mythology available in English.

1. From Myth to Fiction: The Saga of Hadingus

2. From Myth to Fiction: The Saga of Hadingus

3. From Myth to Fiction: The Saga of Hadingus Dum??zil, Georges and Coltman, Derek