Items related to Patterns of Thought: Hidden Meaning of the Great Pavement...

Patterns of Thought: Hidden Meaning of the Great Pavement of Westminster Abbey 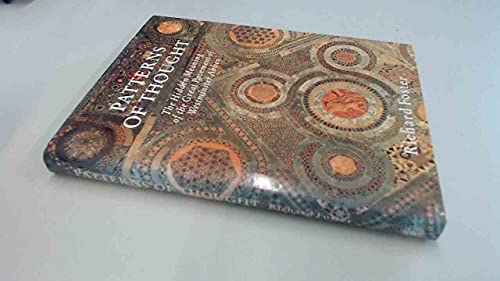 Before the high altar in Westminster Abbey lies a priceless pavement which has been hidden beneath a protective carpet since the early 1900s. The author, in this book, has brought his knowledge as an art historian to bear on the problem of unravelling its secret message.

Richard Foster studied at the Bath Academy of Art. He has worked as a television producer for BBC Television since 1970. He is the author of Discovering English Churches and co-author, along with Pamela Tudor-Craig, of The Secret Life of Paintings.

1. Patterns of Thought Hidden Meaning of the Great Pavement of Westminster Abbey