Items related to Dance To A Dolphins Song: Story of a Quest for the...

Dobbs, Horace Dance To A Dolphins Song: Story of a Quest for the Magic Healing Power of the Dolphin

Dance To A Dolphins Song: Story of a Quest for the Magic Healing Power of the Dolphin 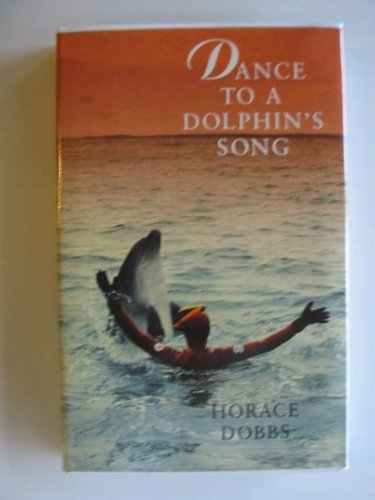 The book provides Dr Horace Dobbs account of his "Operation Sunflower", launched by the BBC "Blue Peter" programme, a testimony to Dobbs' experiment with depressives and wild dolphins off the Irish coast in order to prove that the dolphins possess mental healing powers and can have a unique influence over man's mind. To conduct this experience, Dobbs went beyond his scientific training, coming to the conclusion that the way in which the dolphins were using their brains could benefit human beings. Dobbs records the effects the mammals have on three chronic depressives, filming the event of their transformation. He speculates as to what was communicated between man and dolphin in the incidents he witnessed, comparing the miraculous uplifting that took place with the effect of Van Gogh's sunflower paintings on the human spirit.

Horace Dobbs gained his PhD at London University and was elected a Fellow of the Royal Society of Medicine. He founded the Oxford Underwater Research Group and is now the director of International Dolphin Watch - a world-wide organisation for the study and conservation of dolphins.

2. Dance to a dolphin's song: The story of a quest for the magic healing power of the dolphin Dobbs, Horace E