Items related to Family and Friends 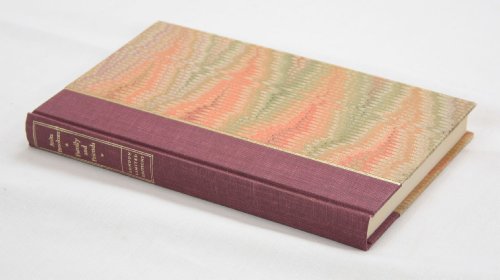 A novel in which a wedding photograph of an apparently happy family offers the subtlest of hints of the years to come. From the author of ALTERED STATES and FALLING SLOWLY.

How can anything be so funny and so sad both at once? Every sentence is an object lesson in compression and wit. (Tessa Hadley on 'A Start in Life' Guardian Summer Reads, 2015)

Sofka Dorn, matriarch of a prosperous German family living in England, rules her four children with an exacting hand. Frederick, the eldest son, is a disgracefully charming' ladies' man, and like his flirtatious sister, Betty, is adored and indulged by his mother. Alfred and Mimi, both steady and solitary, are a disappointment to Sofka, who values strength and boldness of spirit. But, as the story unfolds, it becomes clear that the struggle to escape the family order will prove a test for all four children alike...

"The novel is carefully measured and balanced. Anita Brookner's grasp of character is very strong and she has a merciless comic gift"
PETER ACKROYD, 'Sunday Times'

"A classic of its kind, pregnant with hidden meaning and psychology. Anita Brookner writes with such deceptive ease – each character she creates is beautifully rounded. She is a writer of bewitching readability"
THE TIMES

"Cool, precise, deliciously ironic. Every page has gems that beg to be read aloud. Brookner's acerbic view of human nature is entertaining, refreshing and all too true"
PUBLISHERS WEEKLY

"One senses a marvellous coherence and clarity as each character is exposed to light. The characters are interesting because they are exact"
DAILY TELEGRAPH