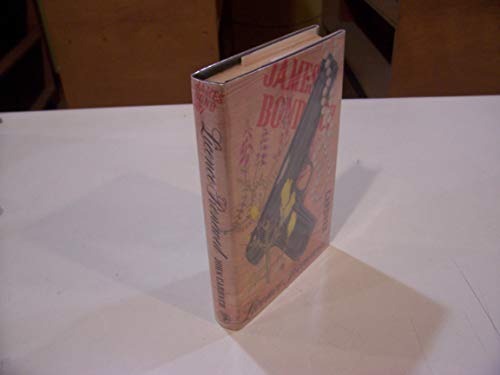 John Gardner began his career as a novelist in 1964, with 'The Liquidator', featuring the character Boysie Oakes. In 1981, Gardner was asked to revive Ian Fleming's James Bond series of novels. Gardner wrote fourteen James Bond novels, and the novelizations of two Bond films, License to Kill and Golden Eye.