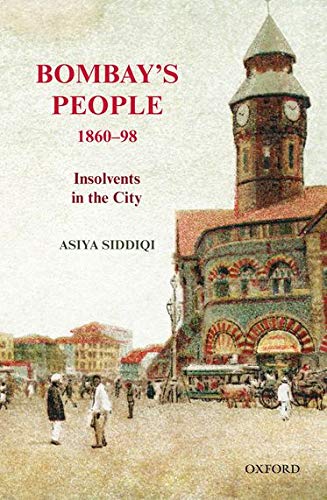 Fluctuations in the global price of cotton had a cataclysmic effect on the people of Bombay. This work is based on the petitions of insolvents submitted to the Bombay High Court during the second half of the nineteenth century. Drawing on petitions of close to 20,000 individual insolvents, it maps patterns of income, literacy levels and connections between religion and occupation. It deals with the credit structure of the bigger merchants and highlights the importance of indigenous sources of credit. Citing the cases of individual traders, the author shows the way in which Indian merchants suffered from the iniquities of colonial trade. The study of incomes suggests that many people not directly involved in trade were also affected by commercial fluctuations. Focusing on the social scenario, the manuscript discusses the situation of women insolvents-many of whom were courtesans, dancing and singing girls-and explores how these women were integrated in the society. The author explores local, colonial and global relationships during a crucial phase of the transformation of Indian economy and society.