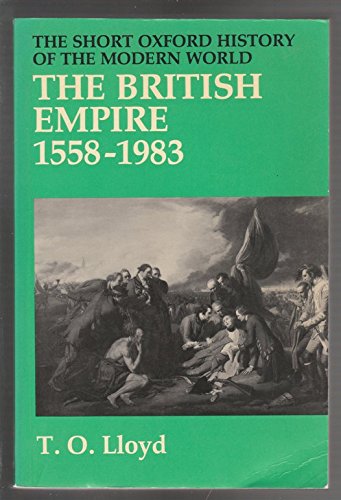 This is the first major book to survey the entire history of the British Empire as a completed story. Avoiding the polemics or apologetics that were inevitable when the empire was still at the center of political controversy, the author describes the full sweep of expansion and decolonization from the voyages of discovery in the reign of Elizabeth I to the swift moves to independence in the reign of Elizabeth II. The author argues that British expansion was relatively easy, and was initially held in place by a spirit of loyalty to a monarch whose subjects had settled all over the world. He charts the later growth of nationalism, and shows how the constitutional rights claimed by emigrants in their internal affairs became signposts on the road to full independence. Drawing out both parallels and differences between paths of development throughout the empire, the book provides a unified and coherent account of a vital period in the history of all the countries that make up the modern Commonwealth.