Items related to Cheka: Lenin's Political Police - The All Russian... 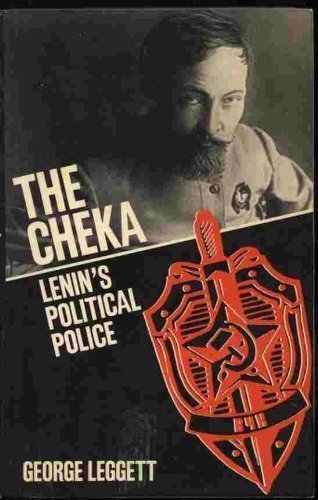 Established by Lenin just six weeks after the coup of October 1917, the Cheka was Soviet Russia's first political police organization. This closely documented study chronicles the Cheka's emergence as a vast, ubiquitous, and all-purpose apparatus for the suppression of internal opposition. Answerable solely to the Central Committee of the Communist Party as its "special organ of merciless summary justice," aspiring to security surveillance over the entire society, the Cheka set the scene for the 20th-century totalitarian police state and the succession of formidable Soviet political police agencies, from Stalin's OGPU and NKVD to today's KGB.

An account of the All-Russian Extraordinary Commission for Combatting Counter-Revolution and Sabotage, 1917 - February 1922.