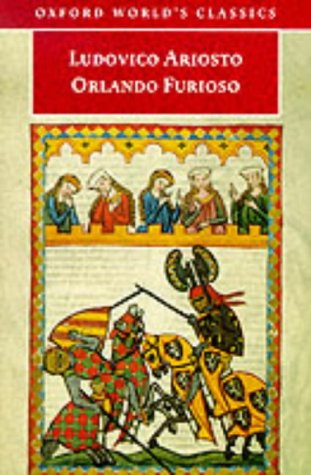 `I sing of knights and ladies, of love and arms, of courtly chivalry, of courageous deeds.' So begins Ariosto's Orlando Furioso (1532), the culmination of the chivalric legends of Charlemagne and the Saracen invasion of France. It is a brilliantly witty parody of the medieval romances, and a fitting monument to the court society of the Italian Renaissance which gave them birth. This unabridged prose translation faithfully captures the narrative entire and is a kaleidoscope of scenes and emotions of fact and fantasy.

Alexander Sheers studied comparative literature at the University of Massachusetts and at Princeton University. He now practices law in New York City. David Quint is Professor of English and Comparative Literature at Yale University. His most recent book is "Epic and Empire: Politics and Generic Form from Virgil to Milton" (1993).