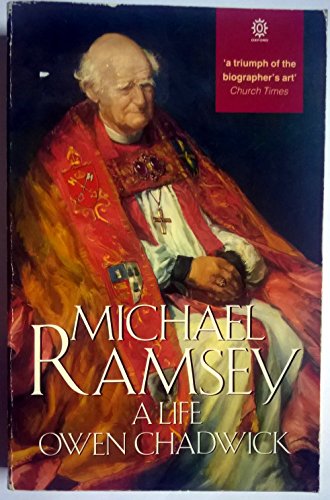 Lord Ramsey of Canterbury, Archbishop of Canterbury from 1961 to 1974, died on 23 April 1988. During the 1960s and 1970s he was approached several times by authors and publishers with the suggestion that his life should be written. On this, however, he had strong views: that it was wrong to publish anyone's biography while he or she lived. He therefore courteously rejected all applications. But in 1980 he invited the present author to be his biographer when the time came. He handed over to the author the materials he possessed, and obtained for him free access to the Lambeth Palace archives. The resulting biography is a comprehensive account of Ramsey's life and works. He was the Archbishop in an unsettled age of new liberty in sexual mores; of the impact of television on politics and opinion and morality; of the arguments over the restatement of religious truth; of the post-colonial moods in Africa. At home he campaigned against racism in Britain and determined to secure justice and equality for immigrants. Abroad he was a stern opponent of apartheid, whether in South Africa or in Rhodesia. In Parliament he helped to abolish capital punishment and to secure better treatment for homosexuals. In Christendom at large he was leader in a new spirit of brotherhood among the churches, and benefited from the new ecumenical spirit in the Roman Catholic Church and in the orthodox churches of eastern Europe. He comes out of this book as a man of deep spirituality and rock-like conviction, who in an age of shaken opinion aspired to be an anchor of faith and hope among a pessimistic generation.