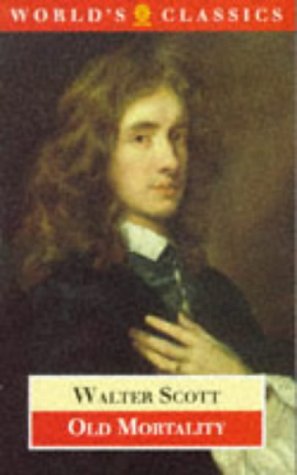 "Old Mortality" (1816), which many consider the finest of Sir Walter Scott's "Waverley" novels, is a historical romance that places an anachronistically liberal hero against the forces of fanaticism in 17th century Scotland, in the period infamous as the "killing time". Its central character, Harry Morton, joins the rebels in order to fight Scotland's royalist oppressors, little as he shares the Covenanters' extreme religious beliefs. He is torn between his love for a Royalist granddaughter and his loyalty to his downtrodden countrymen. As well as being a tale of divided loyalties, the novel is a document of the cultural history of modern Scotland. Scott, himself a supporter of the union between Scotland and England, was trying to exorcize the violent past of a country uncomfortably coming to terms with its status as part of a modern United Kingdom. This novel is said to be a significant political document, in which Scott can be seen attempting to create a new centralist Scottish historiography, which is not the political concensus of his own time, the 17th century, or today.

Sir Walter Scott, born in 1771, was voracious reader. The Minstrelsy of the Scottish Border, his first work of any importance was published in 1802. By the publication of Ivanhoe (1819) he had attained the summit of popularity.