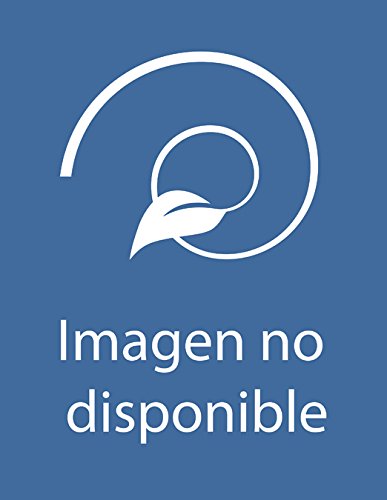 These early stories show her efforts to write about unremarka ble people with an insight that is both accurate and compassionate. (Sunday Times)

It is an excellent edition for a student because, besides being so reasonably priced, it contains a most concise chronology of George Eliot and explanatory notes which have been researched with great thoroughness. (Hilda Gunn, The George Eliot Fellowship Review)

"The sad fortunes of the Reverend Amos Barton", "Mr Gilfil's love-story" and "Janet's repentance", are the three stories which make up this, George Eliot's first work of fiction, published anonymously in "Blackwood's Edinburgh Magazine" in 1857. In these stories George Eliot aimed to present, as truthfully as possible, the lives of ordinary men and women, their joys and suffering, their emotions, their conceptions of life and their human weaknesses, in such a way that they might capture the reader's sympathy and compassion. This edition reproduces the text of the same editor's Clarendon edition, based on the first volume printing collated with later editions and with the manuscript. Thomas Noble is author of "George Eliot's scenes of clerical life" and the chronology is by Gordon S. Haight.

1. Scenes of Clerical Life (The World's Classics) Eliot, George and Noble, Thomas A.

Book Description Condition: New. When Scenes of Clerical Life Eliot's first work of fiction first appeared in print anonymously in 1857, critics immediately hailed it for its humorous irony, the truthfulness of its presentation of the lives of ordinary men and women, and its compassionate acceptance of human weakness. The three stories that comprise the volume foreshadow Eliot's greatest work, and an acquaintance with them is essential to a full understanding of one of the greatest English novelists. Seller Inventory # 9780192817860