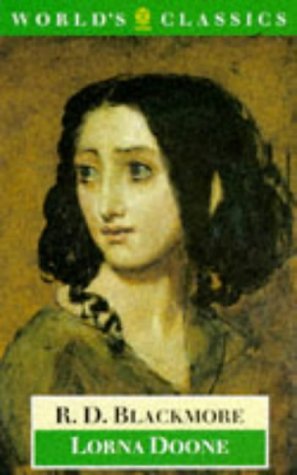 "Lorna Doone" is the perenially popular story of how John Ridd, a Devon farmer, falls in love with the aristocratic Lorna Doone, kidnapped as a child by the outlaw Doones of Exmoor. Since it was first published in 1869, the novel has remained constantly in print. This text of "Lorna Doone" is accompanied by an examination of the novel in its different contexts as a romance, as an historical novel set at the time of the Monmouth Rebellion in the 17th century, and as a new development in the pastoral tradition. The editor discusses Victorian social values and the image of a "manly" hero whose inward doubts prompt him constantly to prove his own masculinity to himself. Sally Shuttleworth is the author of "George Eliot and Nineteenth-Century Science" and co-editor with John Christie of "Transfigurations - Essays on Science and Literature 1700-1900".