Items related to The Shadow Line: A Confession (World's Classics... 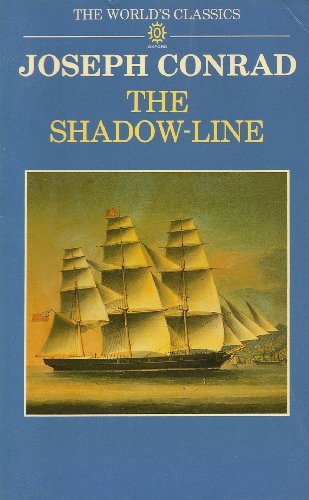 The Shadow-Line, the story of the trials of a young Captain on a shop, is the masterpiece of Conrad's final creative period.

On his first voyage in command, a young sea captain worries that he is somehow to blame for the fever that afflicts his crew and the windless skies which prevent the ship's progress.

1. The Shadow-Line: A Confession: Worthy of My Undying Regard (World's Classics)

2. The Shadow-Line: A Confession: Worthy of My Undying Regard (World's Classics) Conrad, Joseph and Hawthorn, Jeremy