Items related to The Poems of Gerard Manley Hopkins

The Poems of Gerard Manley Hopkins 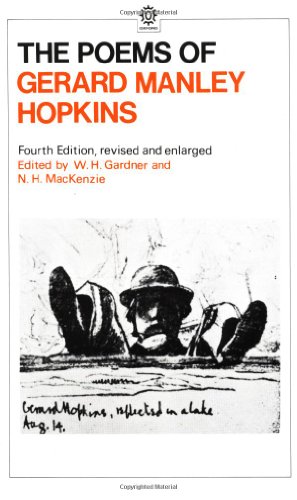 Born in England in 1844, Gerard Manley Hopkins began writing poetry at an early age. In his early twenties, Hopkins converted from Anglicanism to Roman Catholicism and in 1868 joined the Society of Jesuits. Hopkins continued to write poems thereafter, while serving as a priest and university teacher, but he burned most of his early poems out of a deep sense of conflict between his art and his faith, and he published very little in his lifetime."God's Grandeur" appeared in the first collection of his poems, edited by his friend Robert Bridges and published in 1918, long after the poet's death in 1889.