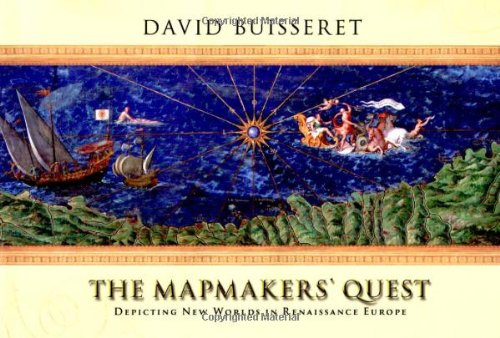 In 1400 Europe was behind large parts of the world in its understanding of the use of maps. For instance, the people gf China and of Japan were considerably more advanced in this respect. And yet, by 1600 the Europeans had come to use maps for a huge variety of tasks, and were far ahead of the rest of the world in their appreciation of the power and use of cartography. The Mapmakers' Quest seeks to understand this development - not only to tease out the strands of thought and practice which led to the use of maps, but also to assess the ways in which such use affected European societies and economies. Taking as a starting point the question of why there were so few maps in Europe in 1400 and so many by 1650, the book explores the reasons for this and its implications for European history. It examines, inter al, how mapping and military technology advanced in tandem, how modern states' territories were mapped and borders drawn up, the role of maps in shaping the urban environment, and cartography's links to the new sciences.