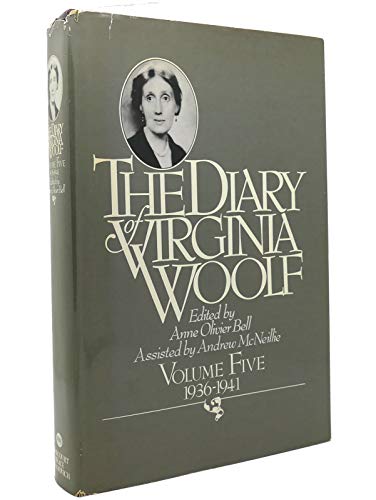 Virginia Woolf was fifty-four on January 25, 1936, some three weeks after this final volume of her diary opens. Its last page was written four days before she drowned herself on March 28, 1941. Edited by Anne Olivier Bell, assisted by Andrew McNeillie; Index; maps.

VIRGINIA WOOLF (1882 1941) wasone of the major literary figures of the twentieth century. An admired literary critic, she authored many essays, letters, journals, and short stories in addition to her groundbreaking novels.