Items related to The Education of Frederick Douglass (Penguin Classics... 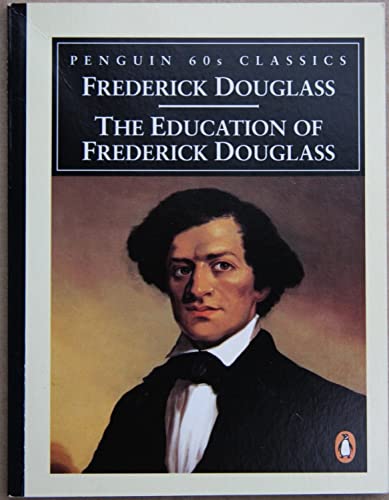 One of 60 low-priced classic texts published to celebrate Penguin's 60th anniversary. All the titles are extracts from "Penguin Classics" titles.

Frederick Augustus Washington Bailey was born into slavery in 1818 in Tuckahoe, Maryland. He changed his surname to Douglass to conceal his identity after escaping slavery in 1838 and making his way to Philadelphia and New York. Having been taught to read by the wife of one of his former owners, Douglass wrote later that literacy was his 'pathway from slavery to freedom', and in 1845 he published his instantly bestselling Narrative of the Life of Frederick Douglass, an American Slave. Renowned as the foremost African American advocate against slavery and segregation of his time, he repeatedly risked his own freedom as an antislavery lecturer, writer and publisher. He died in Washington, D.C., in 1895, and after lying in state in the nation's capital, was buried in the Mount Hope Cemetery in Rochester, New York.