Items related to The Monk (The Penguin English Library)

The Monk (The Penguin English Library) 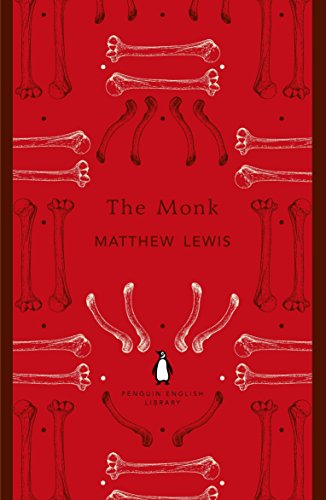 Matthew Gregory Lewis (1775-1818) was educated at Oxford, after which he held a position in the British Embassy at The Hague. It was there that he wrote The Monk, under the influence of the early German romantics. Its publication in 1796 was highly controversial, due to both Lewis' new status as MP and the novel itself, which many critics savaged for its supposed profanity and obscenity. A masterpiece of Gothic fiction, The Monk was revised after first publication to avoid charges of blasphemy. This edition features the original, unrevised 1796 text.

1. The Monk (The Penguin English Library)