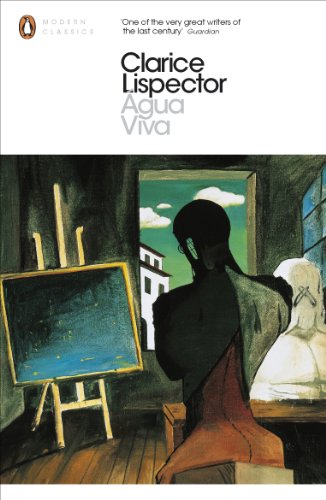 One of the very great writers of the last century (Guardian)

Clarice Lispector was a Brazilian novelist and short story writer. Her innovation in fiction brought her international renown. She was born in the Ukraine in 1920, but in the aftermath of World War I and the Russian Civil War, the family fled to Romania and eventually Brazil. She published her first novel, Near to the Wildheart in 1943 when she was just twenty-three, and the next year was awarded the Graça Aranha Prize for the best first novel. She died in 1977, shortly after the publication of her final novel, The Hour of the Star.

Book Description Paperback. Condition: New. Language: English. Brand new Book. In Agua Viva Clarice Lispector aims to 'capture the present'. Her direct, confessional and unfiltered meditations on everything from life and time to perfume and sleep are strange and hypnotic in their emotional power and have been a huge influence on many artists and writers, including one Brazilian musician who read it one hundred and eleven times. Despite its apparent spontaneity, this is a masterly work of art, which rearranges language and plays in the gaps between reality and fiction. Seller Inventory # AAZ9780141197364