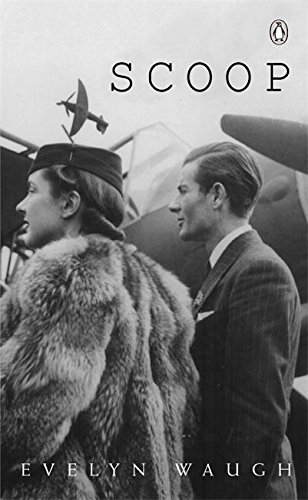 Lord Copper, newspaper magnate and proprietor of the Daily Beast, has always prided himself on his intuitive flair for spotting ace reporters. That is not to say he has not made the odd blunder, however, and may in a moment of weakness make another.Acting on a dinner-party tip from Mrs Algernon Smith, he feels convinced that he has hit on just the chap to cover a promising little war in the African Republic of Ishmaelia. One of Waugh's most exuberant comedies, Scoop is a brilliantly irreverentsatire of Fleet Street and its hectic pursuit of hot news.