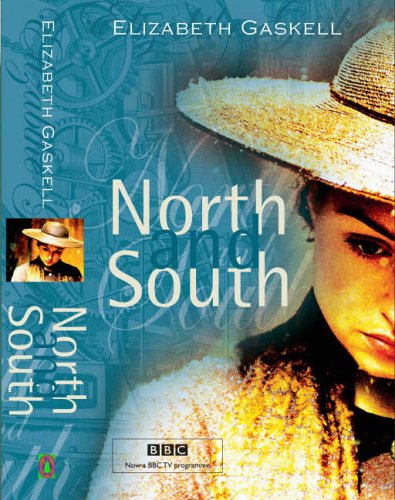 The serial follows the fortunes of Margaret Hale (Daniela Denby-Ashe), a privileged, middle-class southerner who is forced to settle in the northern town of Milton. Her distaste for the town and its people extends to handsome and charismatic cotton mill owner John Thornton, played by Richard Armitage, whom she believes epitomises everything she dislikes about the North. However, as events conspire to throw Margaret and Thornton together, the two spirited characters have to overcome their repressed physical attraction for one another and conquer the prejudices of class and circumstance.

Elizabeth Gaskell's novels explore the social divisions of the 19th century with a vivacity that resonates in the Britain of today when they are widening again. Which isn't to say that they are worthy and consequently dull. No, Gaskell's books are rich with romance and peopled by characters the listener truly feels for. North and South takes Margaret Hale, daughter of a C of E vicar, from the drawing rooms of London and the exquisite beauty of the New Forest to the grim northern industrial town of Milton where, appalled by the conditions his workers live and work in, she finds herself in conflict with mill owner John Thornton. Excellent reading by Claire Wille. --Kati Nicholl,The Daily Express

Elizabeth Gaskell's Victorian love story, set in the mill towns of the industrial North of England