Items related to The Public Confessions of a Middle-Aged Woman: (Aged...

Townsend, Sue The Public Confessions of a Middle-Aged Woman: (Aged 55 2/3)

The Public Confessions of a Middle-Aged Woman: (Aged 55 2/3) 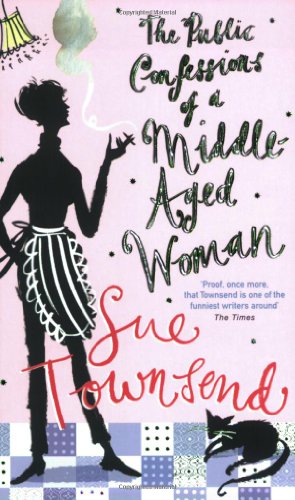 Enter the world of Susan Lilian Townsend - sun-worshippers, work-shy writers, garden-centre lovers and those in search of a good time all welcome. Over the last decade, Sue Townsend has written a monthly column for Sainsbury's Magazine, which covers everything from hosepipe bans and Spanish restaurants to writer's block and the posh middle-aged woman she once met who'd never heard of Winnie-the-Pooh. Collected together now for the first time, they form a set of pieces from one of Britain's most popular and acclaimed writers that is funny, perceptive and touching.

'Full of... hilarious asides on the absurdities of domestic existence...what a fantastic advertisement for middle-age - it can't be bad if it's this funny' Heat