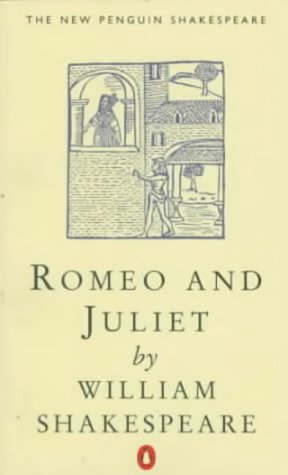 Part of The New Penguin Shakespeare series, this text looks at Romeo and Juliet with an introduction, a list of further reading, commentary and a short account of the textual problems of the play. The series is used and recommended by the Royal Shakespeare Company.

William Shakespeare was born to John Shakespeare and Mary Arden in late April 1564 in Stratford-upon-Avon. He wrote about 38 plays (the precise number is uncertain), many of which are regarded as the most exceptional works of drama ever produced, including Romeo and Juliet (1595), Henry V (1599), Hamlet (1601), Othello (1604), King Lear (1606) and Macbeth (1606), as well as a collection of 154 sonnets, which number among the most profound and influential love poetry in English. Shakespeare died in Stratford in 1616.