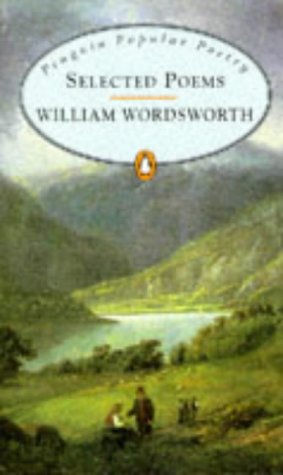 A low-priced collection of Wordsworth's poetry.

William Wordsworth was born in the Lake District in April 1770, and died there eighty years later on 23 April 1850. In his youth Wordsworth experienced the French Revolution first hand and spent his twenties wandering throughout Europe. In 1794 Wordsworth met Samuel Taylor Coleridge with whom he wrote Lyrical Ballads in 1798 and to whom he addressed his epic work, The Prelude. Wordsworth gradually established himself as the great poet of the Romantic period and in 1843 he became Poet Laureate.