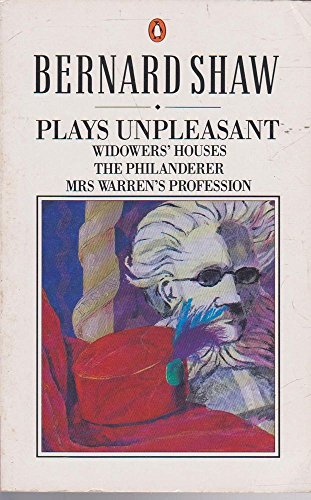 Dublin-born George Bernard Shaw (1856-1950) was an active Socialist and a brilliant platform speaker. He was strongly critical of London theatre and closely associated with the intellectual revival of British drama.

Dan H. Laurence has edited SHAW'S COLLECTED LETTERS and COLLECTED PLAYS with their Prefaces. He was Literary Advisor to the Shaw Estate until his retirement in 1990.

David Edgar has written widely on theatre and his original plays include DESTINY, MAYDAYS and PENTECOST.