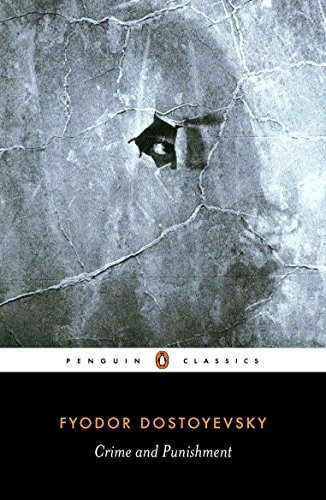 Dostoyevsky's great novel of damnation and redemption evokes a world where the lines between innocence and corruption, good and evil, blur. It tells the story of Raskolnikov, a destitute and desperate former student, who wanders through the slums of St Petersburg and commits a random murder without remorse or regret. He imagines himself to be beyond conventional moral laws. But as he embarks on a dangerous game of cat and mouse with a police investigator, Raskolnikov is pursued by the growing voice of his conscience and finds the noose of his own guilt tightening around his neck.

Translated with an Introduction and notes by DAVID McDUFF

Review: About the Author:

David McDuff's translations for Penguin Classics include Dostoyevsky's Crime and Punishment, The Brothers Karamazov and The Idiot, and Babel's short stories.

Crime and Punishment (Paperback or Softback)