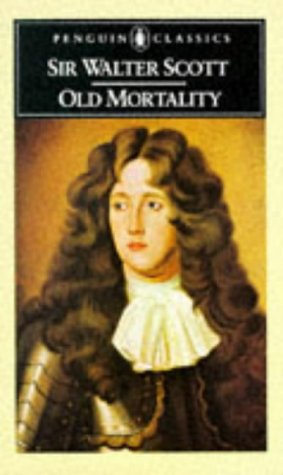 The story opens dramatically with the repercussions of the murder of the Archbishop of St.Andrews by a group of "Covenanting Whigs" and spans ten years of tumult: from the defeat of John Graham of Claverhouse by the covenanters at Drumclog, and the victory of the Duke of Monmouth over the Covenanters at Bothwell Bridge, to the aftermath of the batle at Killiecrankie in 1689.

Sir Walter Scott, born in 1771, was voracious reader. The Minstrelsy of the Scottish Border, his first work of any importance was published in 1802. By the publication of Ivanhoe (1819) he had attained the summit of popularity.

The story of two sets of "cruel and bloody bigots" at war in late 17th century Scotland.