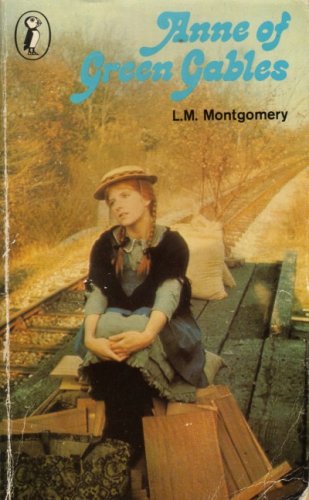 "Matthew had taken the scrawny little hand awkwardly in his; then and there he decided what to do. He could not tell this child with the glowing eyes that there had been a mistake. . . ."

When eleven-year-old Anne Shirley arrives at Green Gables with nothing but a carpetbag and an overactive imagination, she knows that she has found her home. But first she must convince the Cuthberts to let her stay, even though she isn't the boy they'd hoped for. The loquacious Anne quickly finds her way into their hearts, as she has with generations of readers, and her charming, ingenious adventures in Avonlea, filled with colorful characters and tender escapades, linger forever in our memories. This Modern Library edition of the first of L. M. Montgomery's beloved and immensely popular Avonlea novels features the restored original text and an Introduction by the noted children's literature scholar Jack Zipes.

-[Anne is] the dearest and most lovable child in fiction since the immortal Alice.--Mark Twain
-Aficionados of the auburn-tressed waif will find Anne of Green Gables lavishly illustrated.-
-Smithsonian Magazine

"[Anne is] the dearest and most lovable child in fiction since the immortal Alice."-Mark Twain

"Aficionados of the auburn-tressed waif will find Anne of Green Gables lavishly illustrated."
-Smithsonian Magazine From the Publisher: