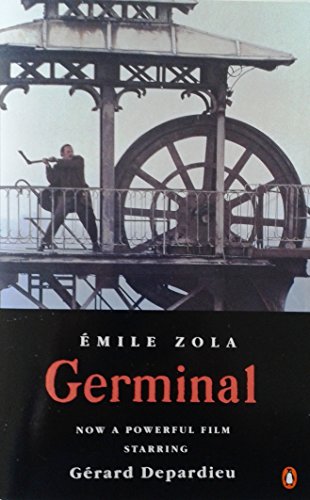 Depicts the grim struggle between capital and labour in a coalfield in northern France. Yet through the blackness of this picture, humanity is constantly apparent, and the final impression is one of compassion and hope for the future, not only of organized labour, but also of man.

Buy Used
Condition: Good
. Stamped on inside. Learn more about this copy

Book Description Paperback. Condition: Good. The book has been read but remains in clean condition. All pages are intact and the cover is intact. Some minor wear to the spine. Seller Inventory # GOR004021273

Book Description Paperback. Condition: Very Good. The book has been read, but is in excellent condition. Pages are intact and not marred by notes or highlighting. The spine remains undamaged. Seller Inventory # GOR001882205

Book Description Paperback. Condition: Fair. A readable copy of the book which may include some defects such as highlighting and notes. Cover and pages may be creased and show discolouration. Seller Inventory # GOR006375406