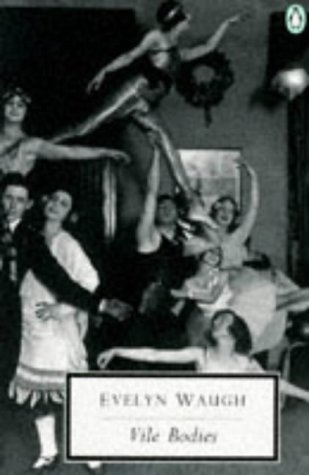 The bright young things of Mayfair exercise their inventive minds and "vile bodies" in every kind of capricious escapade in this story. The characters are an assortment of those inhabiting the social domain that lies between Park Lane and Bond Street.

A story of youth, scandal, vice and romance from the author of Brideshead Revisited