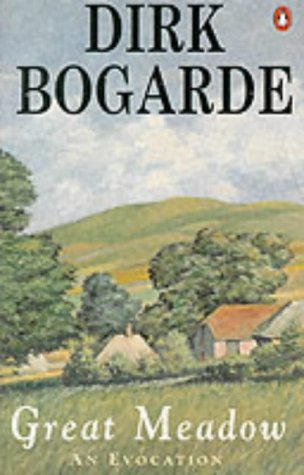 This lost world, visited fleetingly in "A Postillion Struck by Lightning", the first volume of Dirk Bogarde's autobiography, is seen here through the eyes of an 11-year-old boy. With sensitivity and shrewdness, he captures the sounds and scents, love and gentleness surrounding himself as a young boy. Meanwhile, the world outside prepared to go to war.

He has brought back a land of lost content, and its lamps still shine
TLS

Sir Dirk Bogarde was an English actor and novelist. Initially a matinee idol, Bogarde later acted in art-house films such as Death In Venice. As well as completing six novels, Bogarde wrote several volumes of autobiography.

Between 1947 and 1991, Bogarde made more than sixty films. For over two decades he lived in Italy and France, where he began to write seriously.

In 1985 he was awarded an honorary degree of Doctor of Letters by the University of St Andrews and in 1990 was promoted to Commandeur de l'Ordre des Arts et des Lettres by the French government.