Items related to Rumpole On Trial 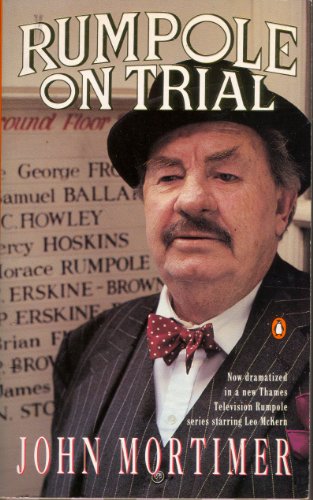 Rumpole goes too far and finds himself threatened with the simplicity of home life. Here too are the terrible Timsons, Rumpole's bread-and-butter clients, this time defending themselves against a charge of devil-worship. This is dramatized in a Thames Television series starring Leo McKern.

John Mortimer is a playwright, novelist, and former practicing barrister who has written many film scripts as well as stage, radio, and television plays, the Rumpole plays, for which he received the British Academy Writer of the Year Award, and the adaptation of Evelyn Waugh's "Brideshead Revisited." He is the author of twelve collections of Rumpole stories and three acclaimed volumes of autobiography.