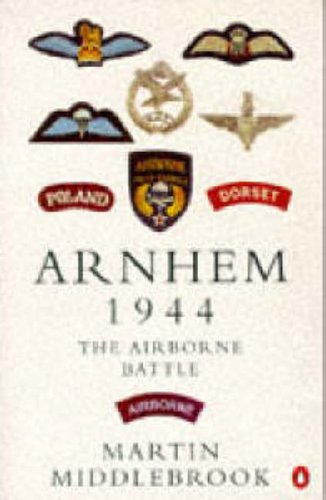 It wasn't until many months later that ground forces captured Arnhem in conventional fighting. It had literally been "a bridge too far". This book consists of interviews, research of British and Polish airborne forces involved in Arnhem, German forces and Dutch civilians caught up in the battle. The book attempts to cover the wider scene of the American airborne landings and the attempt by ground forces to reach Arnhem.

Martin Middlebrook is a Fellow of the Royal Historical Society.