Items related to A Moveable Feast 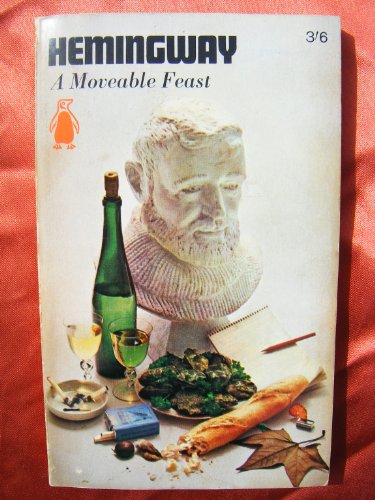 Hemingway's memories of his life as an unknown writer living in Paris in the 1920s, which looks not only at his younger self, but also at the other writers who shared Paris with him, from James Joyce to Gertrude Stein.

"The Paris sketches are absolutely controlled, far enough removed in time so that the scenes and characters are observed in tranquillity, and yet with astonishing immediacy - his remarkable gift - so that many have the hard brilliance of his best fiction" (New York Herald Tribune)

"The first thing to say about the 'restored' edition so ably and attractively produced by Patrick and Sean Hemingway is that it does live up to its billing . . . well worth having" (Christopher Hitchens, "The Atlantic")