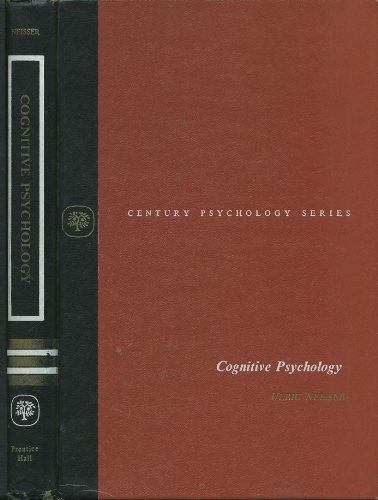 Explains visual and auditory cognition as well as memory and thought processes, touching upon topics including verbal coding, speech perception, grammatical structure, and the reappearance hypothesis