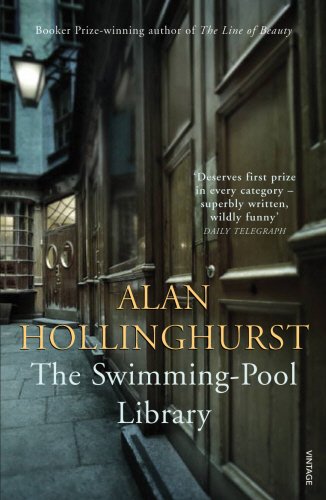 By the Man Booker Prize-winning author of The Line of Beauty.