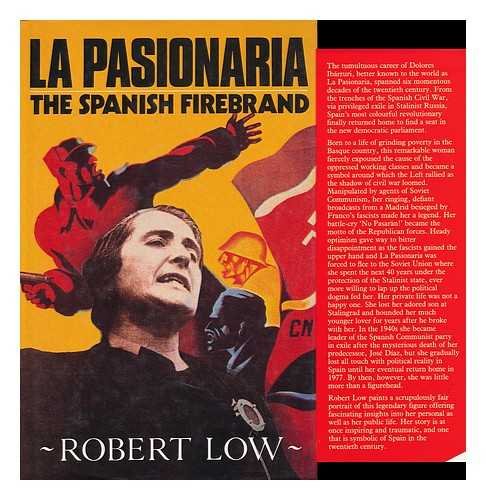 This is the story of the career of Spain's most colourful revolutionary. Hailing from the working class stock in the Basque region, Dolores Ibarruri, know to the world as La Pasionaria, fiercly espoused the Communist cause even as a young woman. This book shows how, through her bravery and unswerving commitment to the plight of the oppressed, La Pasionaria became the darling of the Spanish Communist party and a symbol around which the Left rallied as the shadow of Civil War loomed. Heady optimism gave way to bitter disappointment as Franco's fascist forces gained the upper hand and eventually triumphed. Prefering exile to the firing squad, La Pasionaria spent the next 30 years in exile in the Soviet Union.