Items related to Island of Sheep 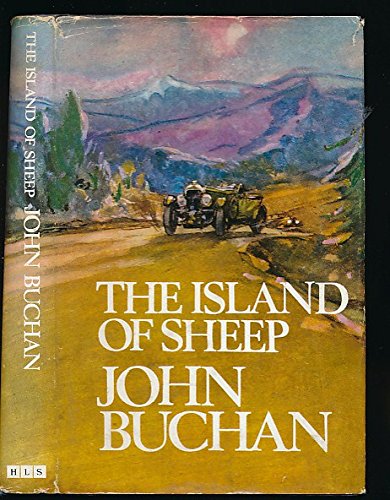 'The narrative drive of his thrillers is unsurpassed' --Evening Standard

1. The Island Of Sheep

2. The Island of Sheep