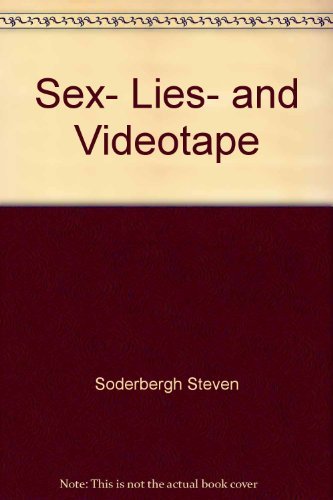 The script of Soderbergh's first feature film, the low budget "Sex, Lies and Videotape" which won the Palme d'Or at Cannes in 1989. In this edition Soderbergh gives an account of the making of the film, and his experiences after it was shown at Cannes.