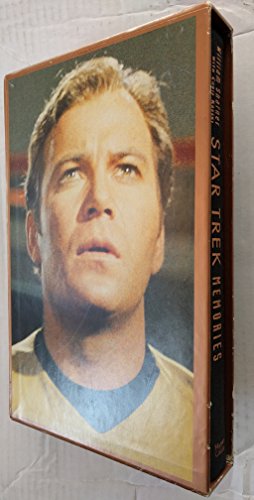 Encompassing plot summaries of all seventy-nine TV episodes and the six hit films, "Captain Kirk" shares his reminiscences about the making of "Star Trek," a history of the show as a cultural phenomenon, and behind-the-scenes antics

William Shatner's career as an actor, director, producer, screenwriter, recording artist, author, and horseman has spanned more than fifty years. One of pop culture's most recognizable figures, he is also a major Hollywood philanthropist. Shatner and his wife and three married children live in Los Angeles.