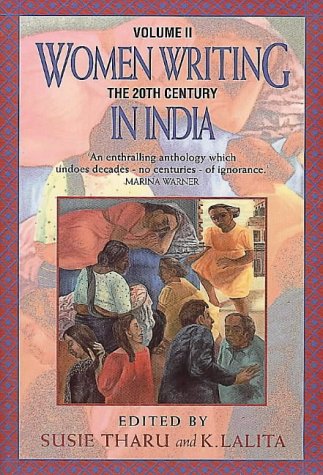 The second volume following on from the first, which spanned the years 600 BC to the early-20th century, this book offers a new reading of cultural history that draws on contemporary scholarship on women and India. The books cover over 140 texts from 13 languages. Drawing from all genres of writing by women, much of the literature in the second volume reflects the reworking of political and imaginative life in India, as the country rid itself of British rule and emerged as a nation state. It illuminates and celebrates the lives and writings of Indian women, and extends the understanding of 20th-century literature, feminism and the making of modern India.