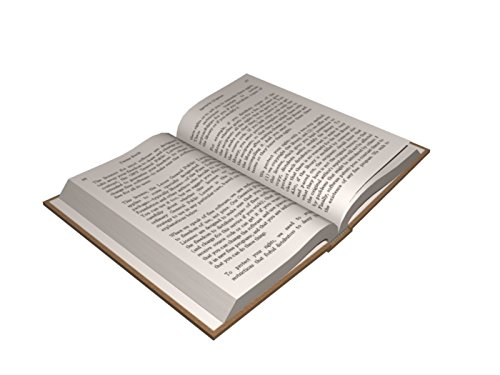 "Bestselling, award-winning author Val McDermid delivers her most stunning story yet in" The Distant Echo"---an intricate, thought-provoking tale of murder and revenge"" "It was a winter morning in 1978, that the body of a young barmaid was discovered in the snow banks of a Scottish cemetery. The only suspects in her brutal murder were the four young men who found her: Alex Gilbey and his three best friends. With no evidence but her blood

"Cunningly plotted...McDermid administers the venom drop by drop...Individually the characters are sensitively drawn. Collectively, they present the inscrutable face of closed-off communities so terrified of change they would kill for peace." --New York Times Book Review

"This absorbing psychological novel of revenge shows British author McDermid at the top of her form...outstanding pacing, character and plot development, plus evocative place descriptions, make this another winner." --Publishers Weekly (starred review)

"If you still haven't absorbed the fact that Val McDermid is writing at the top of anyone's game, here's another chance to join the celebration...her clean, crisp writing, especially about crime science, might just remind you of the early books of P.D. James." --Chicago Tribune

"McDermid, whose reputation and popularity are growing incrementally with each new book, is very like P.D. James in her masterful mixing of forensic science with brisk plots and in-depth characterization." --Booklist (star review)

Val McDermid grew up in a Scottish mining community and then read English at Oxford. She was a journalist for sixteen years and is now a full-time writer and lives in South Manchester. In 1995, she won the Gold Dagger Award for Best Crime Novel of the Year. Her novel, A Place of Execution, won a Los Angeles Times Book Prize, was nominated for the Edgar Award for Best Novel, and named a New York Times Notable Book of the Year.

Book Description Harper Collins Promotion, 2010. Paperback. Condition: Good. Connecting readers with great books since 1972. Used books may not include companion materials, some shelf wear, may contain highlighting/notes, may not include cdrom or access codes. Customer service is our top priority!. Seller Inventory # S_301368305

Book Description Harper Collins Promotion, 2010. Condition: Good. A+ Customer service! Satisfaction Guaranteed! Book is in Used-Good condition. Pages and cover are clean and intact. Used items may not include supplementary materials such as CDs or access codes. May show signs of minor shelf wear and contain limited notes and highlighting. Seller Inventory # 0007905912-2-4

Book Description Harper Collins Promotion, 2010. Condition: Good. Ships from the UK. Former Library book. Shows some signs of wear, and may have some markings on the inside. Seller Inventory # GRP78700633

Book Description Harper Collins Promotion, 2010. Paperback. Condition: Very Good. The book has been read, but is in excellent condition. Pages are intact and not marred by notes or highlighting. The spine remains undamaged. Seller Inventory # GOR004443743

Book Description Harper Collins Promotion, 2010. Paperback. Condition: Good. The book has been read but remains in clean condition. All pages are intact and the cover is intact. Some minor wear to the spine. Seller Inventory # GOR004446301