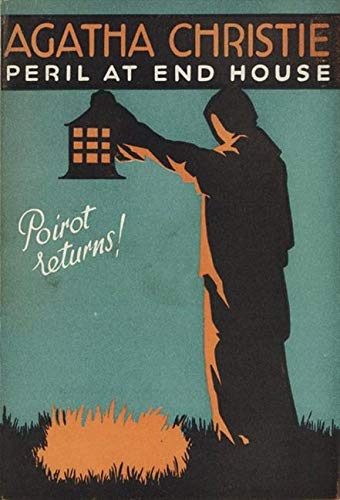 A facsmile first edition hardback of the Poirot book, published to celebrate 80 years as the nation’s favourite detective.

Nick Buckley was an unusual name for a pretty young woman. But then she had led an unusual life. First, on a treacherous Cornish hillside, the brakes on her car failed. Then, on a coastal path, a falling boulder missed her by inches. Later, an oil painting fell and almost crushed her in bed.

Upon discovering a bullet-hole in Nick’s sun hat, Hercule Poirot decides the girl needs his protection. At the same time, he begins to unravel the mystery of a murder that hasn’t been committed. Yet.

“The actual solution is quite unusually ingenious.”
Times Literary Supplement

Book Description Condition: New. Brand New Paperback International Edition.We Ship to PO BOX Address also. EXPEDITED shipping option also available for faster delivery.This item may ship from the US or other locations in India depending on your location and availability. Seller Inventory # ABBUN-67291