Items related to The Labours of Hercules (Poirot)

The Labours of Hercules (Poirot) 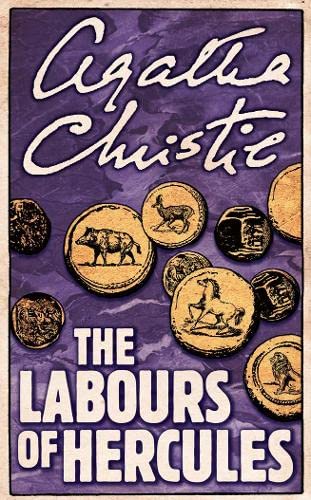 Poirot sets himself a challenge before he retires – to solve 12 cases which correspond with the labours of his classical Greek namesake...

In appearance Hercule Poirot hardly resembled an ancient Greek hero. Yet – reasoned the detective – like Hercules he had been responsible for ridding society of some of its most unpleasant monsters.

So, in the period leading up to his retirement, Poirot made up his mind to accept just twelve more cases: his self-imposed ‘Labours’. Each would go down in the annals of crime as a heroic feat of deduction.

‘A finely shaped book, richly devious and quite brilliant – by far the best volume of Poirot shorts’
San Francisco Chronicle

THE LABOURS OF HERCULES (POIROT)

The Labours of Hercules (Poirot)