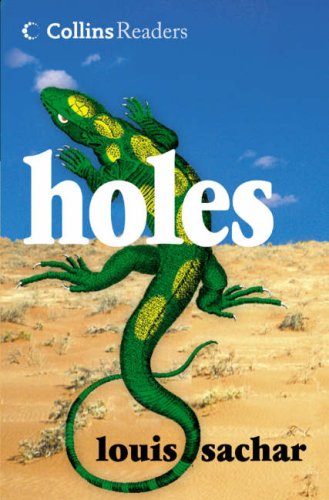 Stanley Yelnats is sentenced to dig holes at Camp Green Lake detention centre for stealing a pair of trainers. Stanley's quest to discover what he is digging for leads to danger and adventure and to a confrontation with his family's past.

'A miracle of a book - a fast, involving read that conceals an incredibly clever structure packed with surprises'